The Swiss Music Awards is the Swiss equivalent of the Grammies; a gathering of the major personalities in the Swiss music industry and the award-giving that goes with it.

I had never shot such an event, and wondered exactly how it was to work. In the end it was fairly straightforward – I stood by the Red Carpet and snapped the ‘promis’ as they came by. I quickly learned to shout ‘Augen Bitte!’ to attract attention and get the stars to look into my lens and not the guy next to me. To be fair, they were all really good at this (practiced?) and I gathered a number of shots from a spectrum of industry movers and the artists themselves.

I did not have access to the actual ceremony, but was backstage to catch the stars posing with their awards. This was fun as most of the other photogs were camped in the main hall, and the stars were literally at arms length for us and would do what you asked them, and also happy to chat and exchange comments with you!

I had a two camera setup, the 1D4 taking the bulk of the 900+ shots using the 24-70mm, and the 5D2 backing up with a 16-35mm. A few times I switched lenses. This was also a heavy ‘flash’ night (one on each body), and I found setting the flash at -2/3 stops seemed to give the best results. Most of the time I was on ISO800, Tv mode 1/160 and evaluative metering, letting the camera work out the rest. Everything was jpeg, which is unusual for me, because I knew I’d be taking such a high number of shots through the whole evening. Again, the 1D4 blew me away in terms of how it handles, making my 5D2 seem a bit like a P&S each time I used it!

These shots were for a new music magazine that is gaining very good reviews; Tracks Magazine. Have a look at the website, and also check out the online readable version you can find there.

The few images I have placed on flickr can be found here, but the rest of the 200+ I like will not be online, and you’ll have to wait and see what the magazine publishes…

The lady above is TinkaBelle.
About Ian 263 Articles
Ian is a Freelance concert photographer based in Switzerland specializing in live music and band photography. Since 2008 he has supplied images to publications and artists around the world. 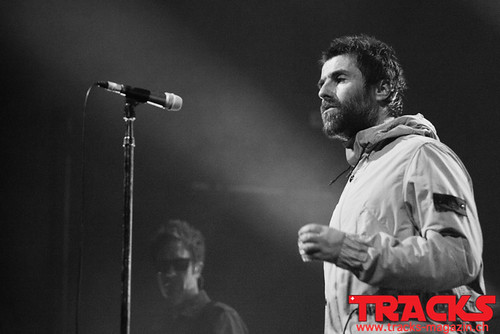 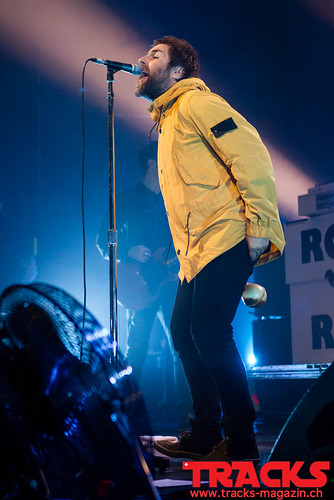 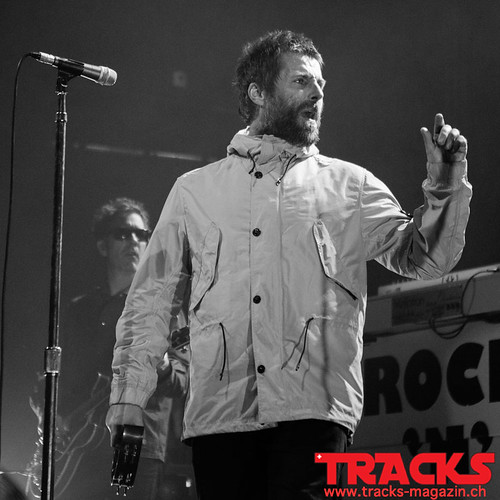 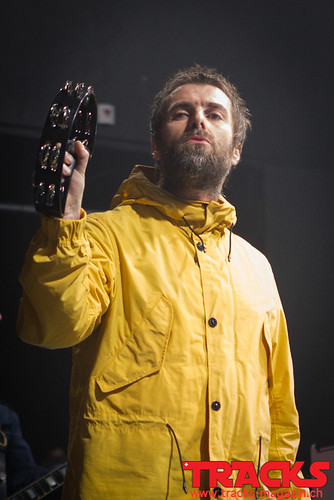 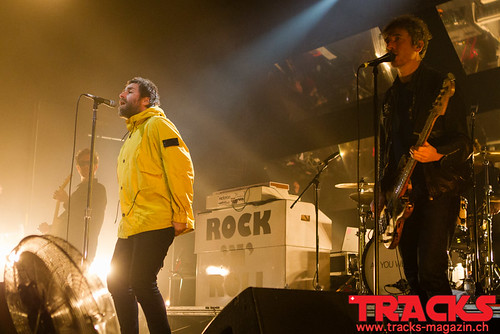 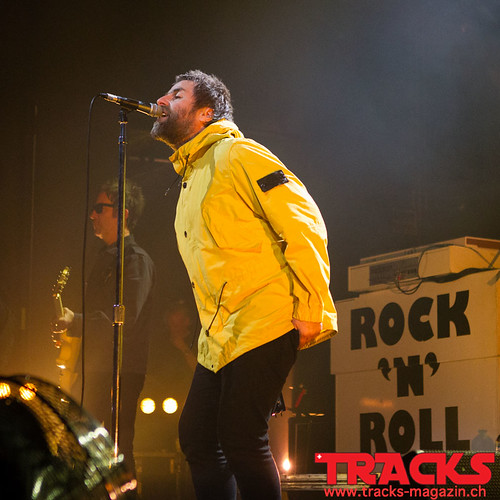 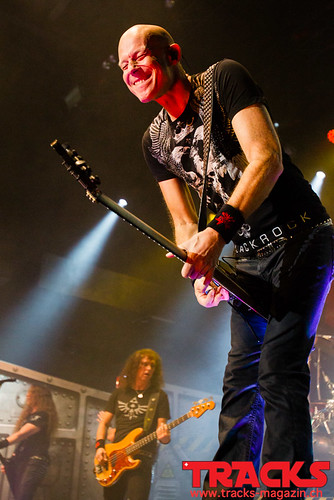 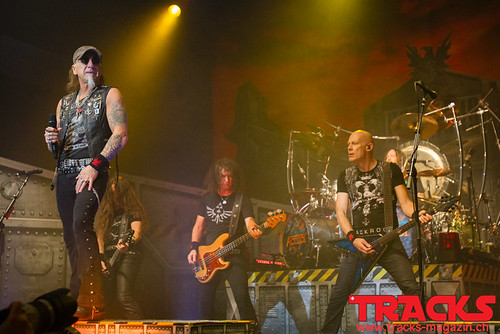 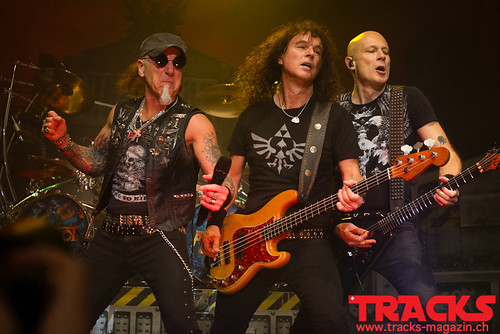 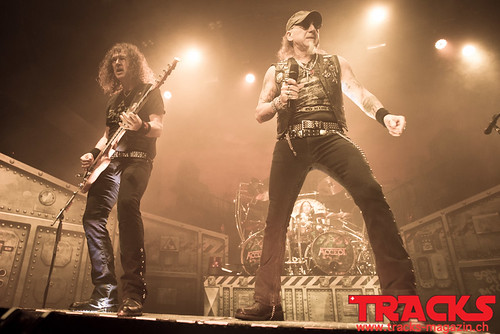 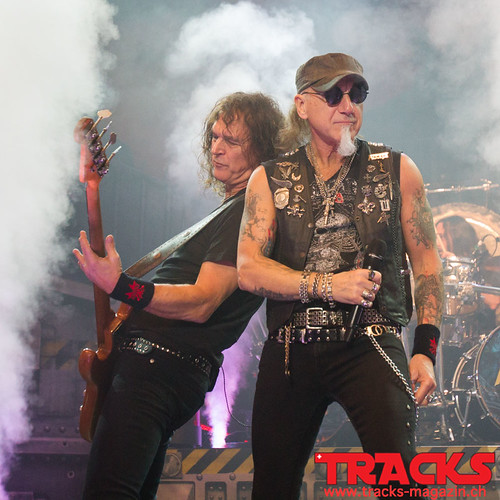 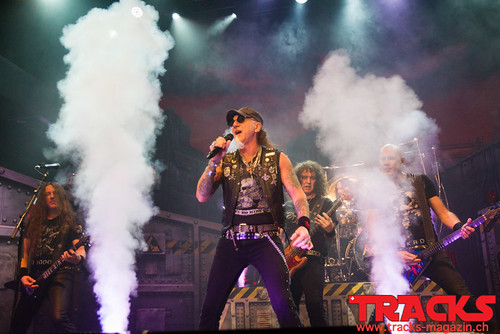 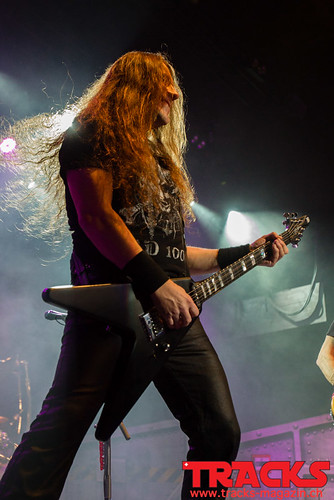 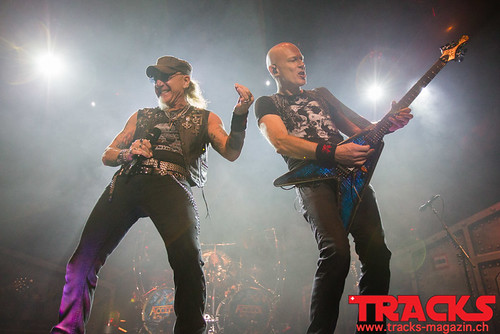 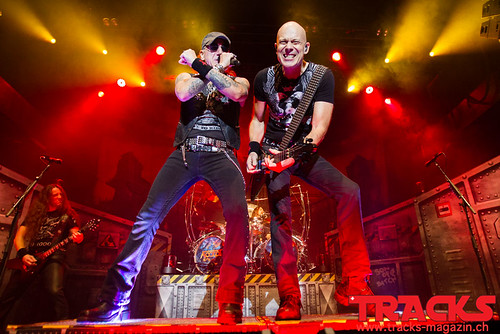 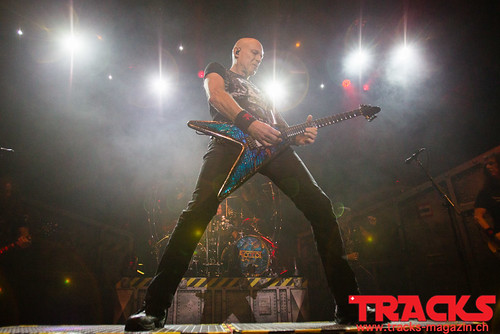 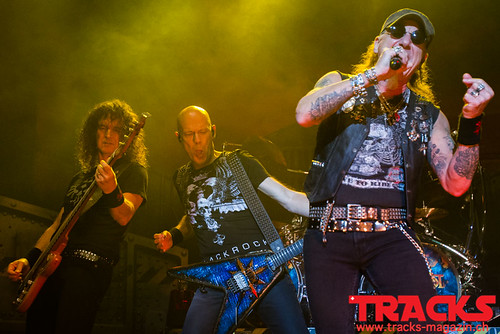 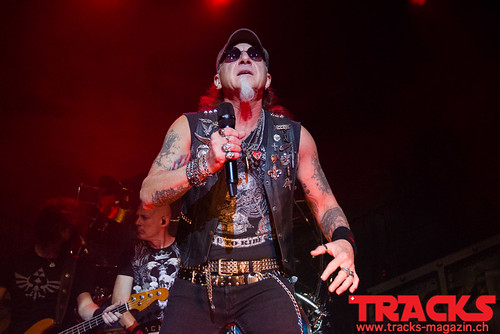 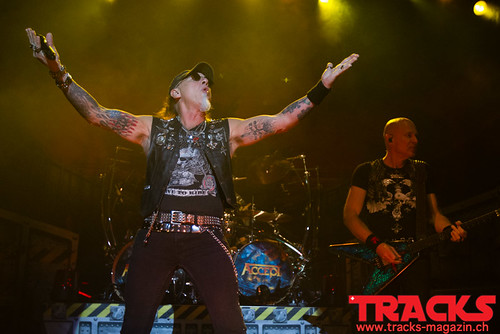 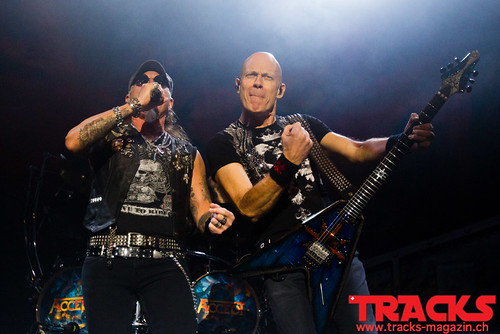